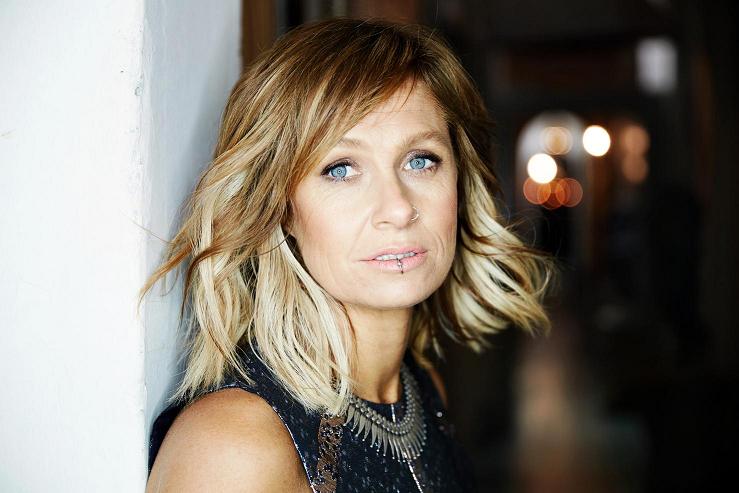 Kasey Chambers has never conformed to the latest popular trends sweeping through the music industry. For almost two decades, the Australian country singer and songwriter has always followed her own instincts and intuition. During this era of artists and record labels focusing on concise and succinct releases, Chambers created her most elaborate and boldest piece of work yet: a double album called Dragonfly. Issued in North America in June 2017, Chambers’ 11th record is a two-disc extravaganza featuring collaborations with some of the biggest hit-makers in music, including Ed Sheeran and Keith Urban.

In this email interview, Chambers discusses working with many of the special guests on Dragonfly, her newfound confidence after undergoing vocal chords surgery, and the meanings behind several of her most well-known songs.

Laura Antonelli (Songfacts): What method works best for you when writing a song?

Kasey Chambers: I like to write fairly naturally. I don’t force it. I won’t write sometimes for six months but I think in that time I’m writing subconsciously because when a song eventually comes out, it usually opens a floodgate and a lot comes out in a short amount of time.

Songfacts: Dragonfly is two discs, running one hour and 20 minutes long. With the music industry leaning more and more toward shorter releases, why did you decide to issue a double album now?

Kasey: I don’t usually take much notice of what the industry is doing. I just do my own thing that works for me. Otherwise, I can’t keep up. Ha.

I was just going to do two short sessions and then put them together for one album but both sessions ended up with more finished songs than I’d planned so I decided a double album would be the way to go.

Songfacts: Disc 1 (The Sing Sing Sessions) of Dragonfly was produced by Paul Kelly and Disc 2 (The Foggy Mountain Sessions) was produced by your brother, Nash Chambers. How did that all come together and what was the biggest difference between those two recording experiences?

Kasey: It’s always been a dream of mine to have PK [Paul Kelly] produce an album for me. I annoyed him about it until he said yes. He really brought out a new side of me in the studio while still staying true to my sound and approach.

But I also had a live band I’d been working with for two years prior to making the record so I wanted to do a very down-home jammy approach to the Foggy session.

Songfacts: You’ve mentioned before how the dragonfly represents change. Can you explain why you decided to name the double album after the song “Dragonfly” and why that theme speaks so strongly to you?

Kasey: I think both personally and musically I’ve gone through some of the biggest changes in my life during the writing of this record. When I was reminded that the dragonfly represents change, it just fell into place.

Songfacts: You were adamant about “Ain’t No Little Girl” being the first single from Dragonfly. Why did you feel so passionate about that one and what inspired it?

Kasey: It’s the first song in my life I truly feel “wrote me” rather than me writing it. I wrote it a few years back and never connected to it much because I honestly felt like I wasn’t strong enough personally or vocally to really “own it.”

I grew into the song throughout a lot of personal growth and after vocal surgery having two nodules removed from my vocal chords, I found a new strength and power within myself as a singer and a woman. It became a theme to new life, and I feel is the most important song I’ve ever written. It is the glue that holds the whole album together, and my life! Ha.

Songfacts: You said in an interview how “Satellite” is one of the few happy songs you’ve ever written and put out as a single. What was it like creating it and how did Ed Sheeran being featured on it all come to be?

Kasey: Harry Hookey and I wrote this song together. We wrote a lot of the album together. At the time of writing it, we joked that Ed Sheeran would sound good on it, so we asked and he said yes. Ha. I’m a big fan and we are label mates.

Songfacts: You’ve known Keith Urban for years but the first time you have collaborated together is “If We had a Child” on Dragonfly. Why was that tune such a perfect fit for you two and what moved you to write it?

Kasey: I really wanted a very country male voice on this song and I’ve known Keith a long time so he was the perfect choice. I felt like it was the only way I would come close to “having a child” with Keith, so it really wrote itself! Ha

Songfacts: What motivated you to write a song about Romeo and Juliet, and how did Foy Vance singing vocals on it come together?

Kasey: I did a photo shoot in the Sydney State Library for a Tony Mott exhibition and we used the Shakespeare room for some of the photos. I was so moved by the room so I went back there and spent the day writing the song in there.

Foy is one of my favourite singer/songwriters and his Irish sound was perfect for a song that already had a Celtic vibe.

Songfacts: What’s your favorite moment on Dragonfly that hasn’t been mentioned yet, and why?

Kasey: Recording with Vika and Linda Bull on “No Ordinary Man” is a highlight. They are two of my favourite singers in the world.

Songfacts: What does “The Captain” mean to you now years after recording it?

Kasey: It’s still my favourite song to play every night. I NEVER get sick of it. I find a comfort in this song every time I sing it. It’s such a big part of who I am.

Songfacts: What originally inspired you to write “Not Pretty Enough” from Barricades and Brickwalls, and why do you think it still resonates today?

Kasey: I wrote it about not fitting into the music industry and feeling uncomfortable in such a superficial industry. Feeling like I would never fit into mainstream radio. Ironically, it became a radio hit in Australia on mainstream radio and went to #1 on the pop charts.

Songfacts: Out of your whole discography, what song do you wish got more attention from people, and why?

Kasey: I don’t wish any got any more. I feel like songs will connect with people the way they are meant to, and it’s not for me to decide or worry about. I still feel connected to songs in all different ways no matter whether other people do or not. Each song has its own purpose. I don’t always know what it is but I believe in it.

Songfacts: Have the meanings of any of your songs changed for you since you first wrote them?

Kasey: “Not Pretty Enough” started out being about not fitting into the music industry, but is now more about just general insecurities that everyone feels at different times about different things. It has got me through a lot of things and I love knowing that it’s helped other people through all the different times in their lives. That is the beauty of music. 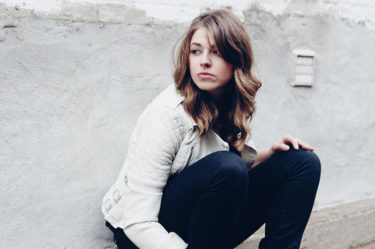 Interview: Jackie Mohr of The Mohrs 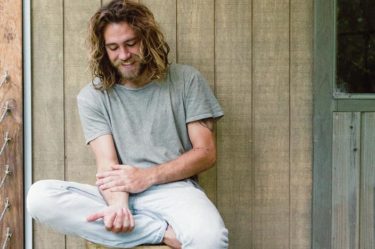