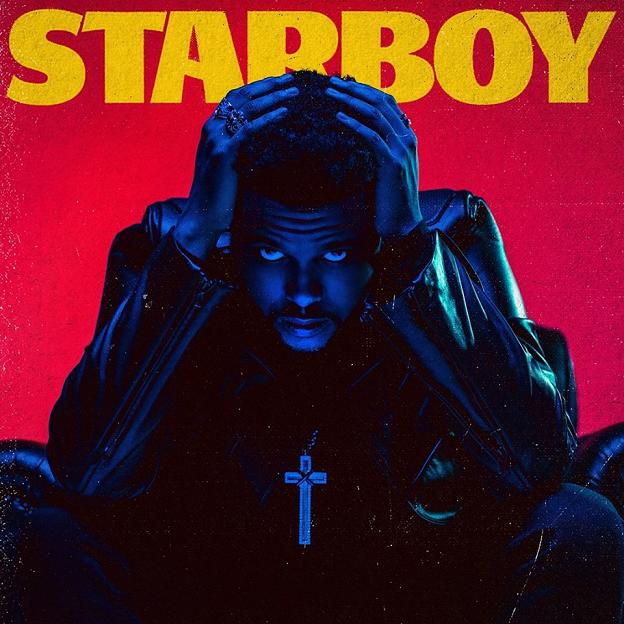 Coming off of the enormous success of his 2015 sophomore album Beauty Behind the Madness, The Weeknd quickly went to work again on his 2016 follow-up record, Starboy. Inspired by another Bowie character, Starman, The Weeknd killed his old persona (literally in the “Starboy” music video when he suffocates himself with a plastic bag) by cutting off his signature dreadlocks, creating a brand new character: the boastful Starboy.

The Weeknd told Zane Lowe in their Beats 1 interview about Starboy’s personality, “He’s a more braggadocios character that we all have inside of us.”

Starboy brags about his expensive cars and sings about girlfriends snorting cocaine off of his ebony wood table. There’s always the negative that comes with fame, though, and for a brief moment it seems as if he might regret his decision to become a mega pop star when he sings, “Look what you’ve done.”

The 18-song album tells a story about the trappings of wealth and fame conveying the excess and party lifestyle that comes along with it. On Track 14, “Ordinary Life,” Starboy seems to come to terms with his inevitable tragic ending when The Weeknd sings, “Like I’m James Dean, I’ma die when I’m young.”

It won’t be the last we hear from The Weeknd’s alter ego. He revealed to Zane Lowe that he wants to make a comic book strip out of the character and pitch it to Marvel or DC Comics. 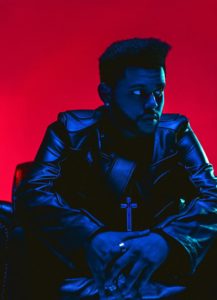 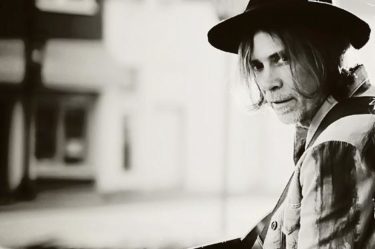 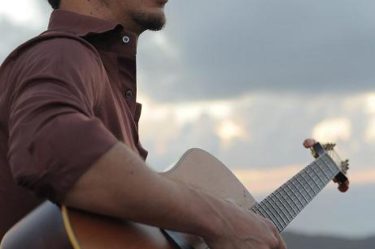 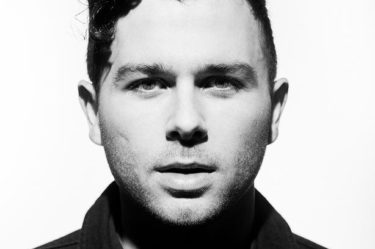